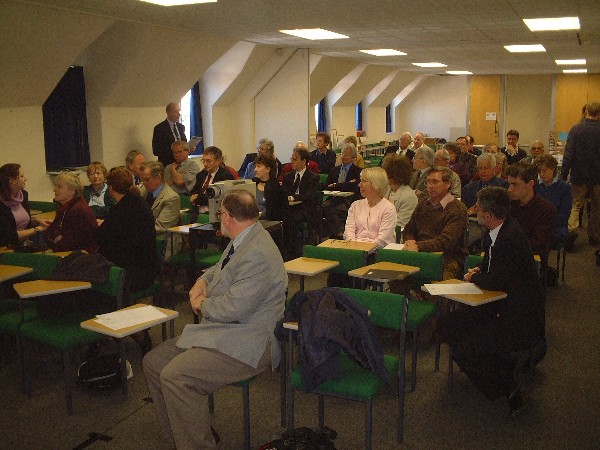 The AGM was this year held in the old city of York the first weekend of April.

The Chairman was abroad and the meeting was lead by the vice president – Mr Huy Marriot and he was assisted by Mr Michael Swayles. There was a lot information after the May 2001 hurricane and what was reconstructed. The Disaster Fund raised a lot of money and helped the Islanders for reconstructionwork. There was no news regarding the new harbour – which was presented at the 2001 AGM. 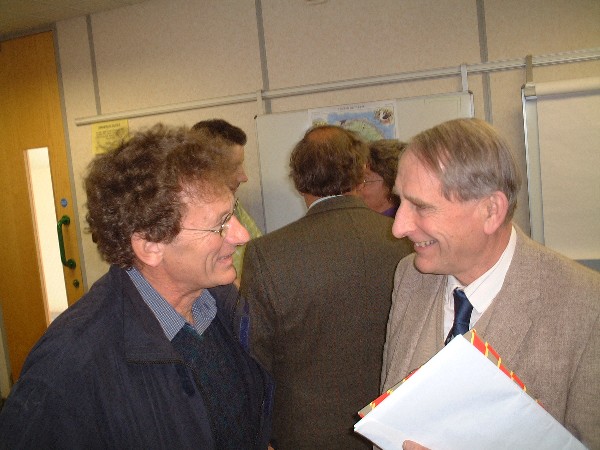 who presented a video-recording taken by the Islanders and showing the devastation of the hurricane.

The newly elected woman of the Presidium, born on Tristan nee Lavarello, will be responsible for the TdCA webpage. More info on this will be posted on the TDCA-mailinglist 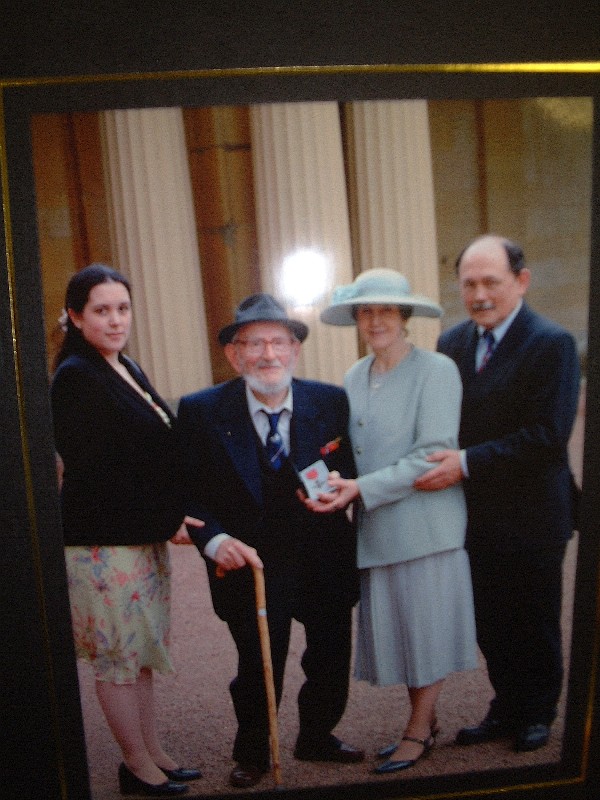 It was decided that the AGM will be held in Cambridge next April (26th?).